From Vanity Fair magazine, comes another example of evolution in the world culture, brought to us by and through art. Haifaa al-Mansour is a Saudi film maker who is connecting with Mary Shelley, the author of Frankenstein most famously, but much other writing as well, in al-Mansour’s latest movie. She found that she can relate to the pioneering spirit of a rebel like Shelley, living in a conservative culture that is only comfortable with women leading a very narrow life, largely determined by the masculine dominated culture. Contemporary Saudi Arabia seems worlds away from 19th century England, but essentially not so much. Rigidly structured societies that actively discourage, and prohibit individual and psychologically rebellious behaviors and ideas have many more similarities than differences. And often women are in the vanguard of the changes that help to free and heal men, as much as women, as the culture and society evolves.

I think men are often less aware of the cultural restraints on our human freedoms, so it often becomes the task of women to become conscious of those constraints and to push beyond them. I suspect too that men, more in touch with Logos, than Eros, consciously or unconsciously are more likely to believe that the rules of culture are logical, valuable as traditions, and important for stability. Since women tend to have more cultural restraints on their behavior, and they can see what men are permitted to do, without society falling apart, they are more likely to rebel against those cultural restraints. We all benefit from that process of evolution.

click on the graphic to go to the Vanity Fair article 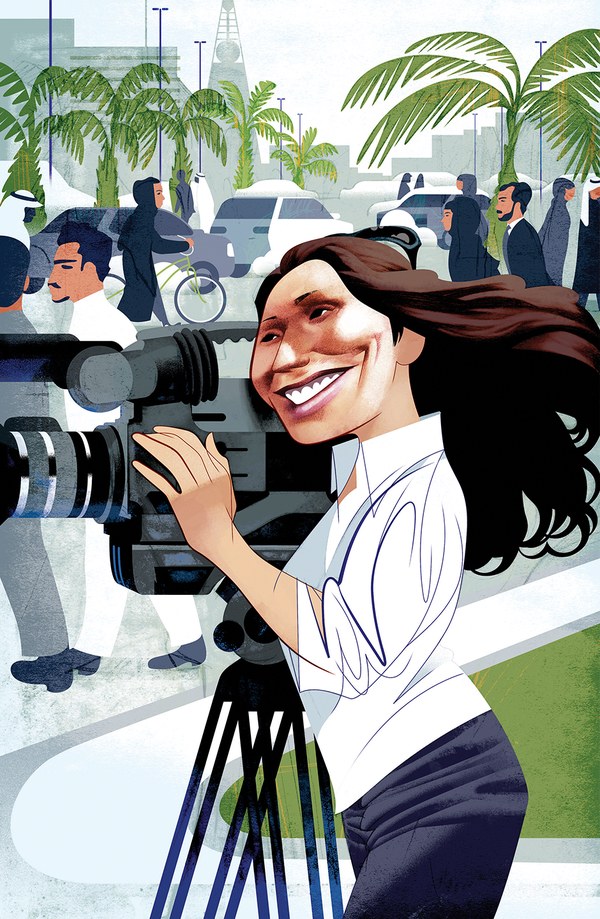 Our lives are immeasurably enriched by art and by such artists, who rebel and explore more deeply. I believe art is as important as our DNA, and will be writing about that in the near future.

Theme by Anders Noren — Up ↑